After the success of last year’s event, we’re ramping the activity up for the 2023 3rd Global Experts Meeting on Pediatrics & Neonatology Conference, which will take place in San Francisco, the USA from April 17-19, 2023.

Join colleagues from across the pediatric and child health community at our flagship event to explore the latest in best practice and cutting-edge research.

The Pediatric Congress 2023 is proposed to assemble all experts associated with the care of kids' coronary heart disease and congenital heart disease of all ages, from the embryo to the matured. The Congress will orchestrate an exceptional chance to meet the masters of specialties around the world to find out about the happened advancements and emerging trends. Through the research accomplishment and well-versed profile, our respected speakers and Organizing Committee Members get global visibility which is an additional feature that our attendees would receive. 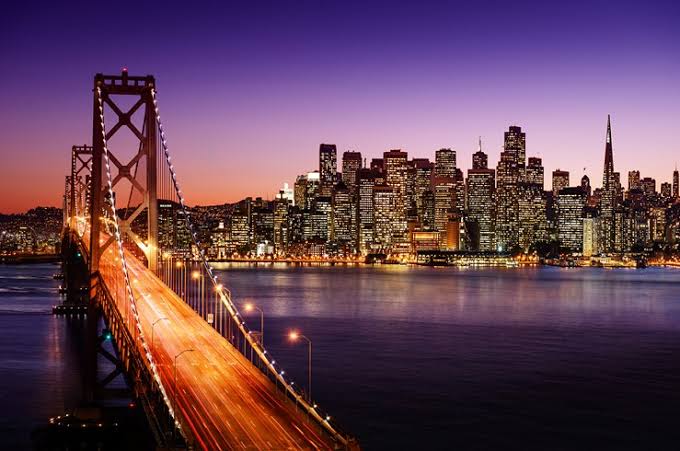 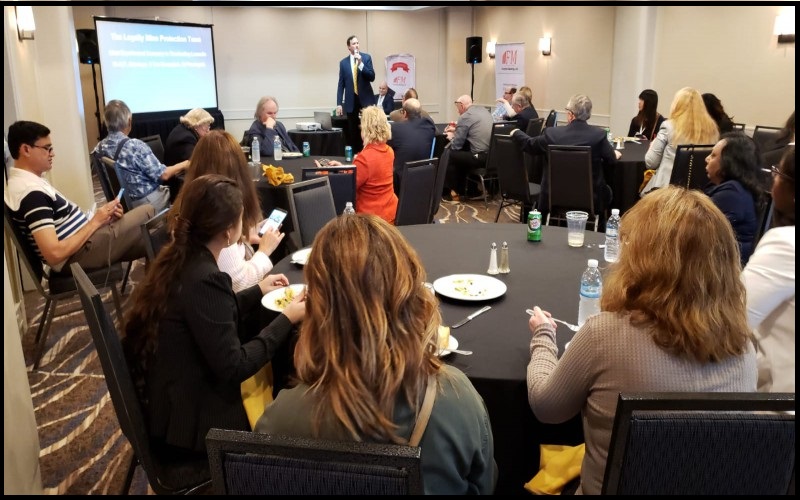 With a most dynamic approach in the event management, Pediatrics Congress 2023 organized by Frontiers Meetings offer a customized platform for each segment of attendees to present their research and experience. This International Conference features some critical attributes to make it worth attending.

Plenary Talks: More than 30 speakers from top universities and healthcare firms present their research and address the attendees covering each and every aspect of the domain.

Panel Discussions: Intermittent discussions and sharing viewpoints in a panel of 4–5, on a common topic associated with the subject to highlight the concern.

Networking:  Global gathering with a melange of young researchers to noble laureates, the conference provides ample opportunity to meet, greet and discuss even during off-hours.

Exhibition: With the exhibition of knowledge throughout the three days, Pediatrics conference also has slots always open for product and service-oriented firms to exhibit themselves and create brand awareness.

The successful conclusion of Pediatrics Congress 2019 in the USA with an overwhelming response from the veterans of the subject marked the gathering as one of the best of the league. The whole conference maneuvered around the theme “Current emerging trends for improvement in Pediatrics & Neonatal Health” with the speakers delivered their well-curated presentations addressing attendees from different parts of the globe. With the aim of providing the best experience, the whole conference went in a segmented and planned manner including optimum opportunities for networking and panel discussions intermittently. Appreciation and acknowledgment have been the indigenous the gesture of the committee and was also observed when the best presenters of the individual categories were rewarded and got recognition after the three-day info-packed program.

The core committee of Pediatrics Congress also highlighted all its supporting media partners, societies and collaborators who worked unanimously and led to the successful commencement of the three days International Conference on Pediatrics and Neonatology 2019.

The committee always believed in providing the best ambiance in its meetings and will continue to do so in the most promising manner to foster knowledge. 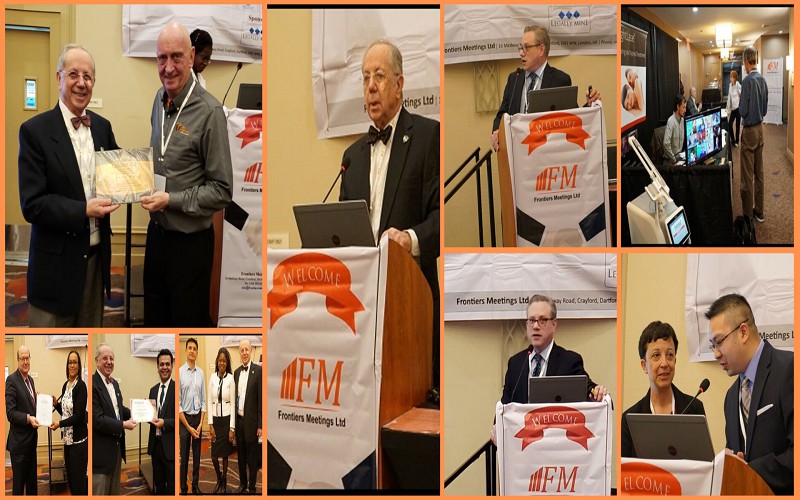 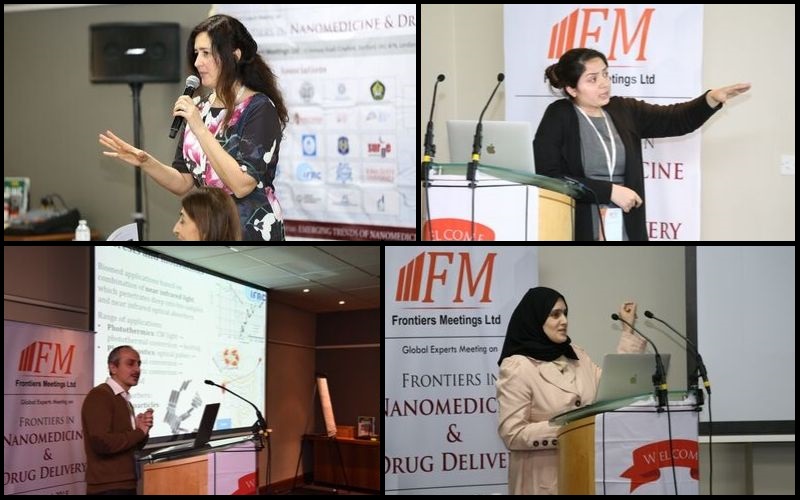 Why Pediatrician should attend Conferences?

A medical conference for pediatricians serves as a unique platform for sharing information on the highest possible standard of practice, along with the development and learning of new skills and techniques.

Medical conferences facilitate and encourage discussions between attendees and panelists present in the event. This ensures that the topic of discussion is understood in detail and all aspects of the subject matter are scrutinized from various angles. Major benefits are:

Take a break from your daily practice and use it to enhance your skillset and knowledge base by attending our annual conference.

According to the research report, the global market for pediatrics is projected to show robust growth of 6.5 percent in the CAGR during 2019-2024.

Organs that have been successfully transplanted include the heart, kidneys, brain, liver, lungs, pancreas, intestines, and thymus. Approximately 2,200 lung transplants have been performed worldwide every year since 2000 and beyond. Between 2000 and 2006, the median survival period for patients with lung child care was 5-and-a-half years, which means that half of the patients survived for a shorter period of time and half survived for a longer period of time.

In China, kidney transplantation is about $70,000, liver $160,000, and heart $120,000. Although these prices are still unattainable for the poor, compared to the fees of the United States, where a kidney transplant may be required.

In recent years, the market for pediatrics has seen significant growth directly on the back of the increasing number of procedures for organ transplantation. In addition, an increase in the rate of organ donation and an increase in the prevalence of chronic diseases is expected.

Scope of the Report:

WHAT PEOPLE SAY ABOUT US 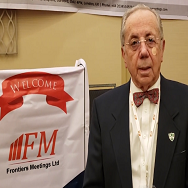 I had the honor of attending the pediatrics & Neonatology Congress 2019 in New York City. It has been a wonderful experience for me, I got to meet a large number of international experts in the fields. It was the venue for exchanging the knowledge andadvancements in medicine. I certainly appreciate the arrangements, the venue and the city in which it was held. I recommend such a meeting to be held all around the world actually to increase the international cooperation between the physicians and in the pursuit of knowledge better treatment for our patients. 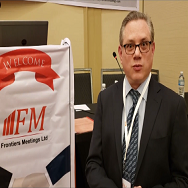 I am honored to be able to present here today to an amazing group of international pediatricians at the Pediatrics and Neonatology Conference in New York. Wonderful opportunity honored and pleased to be amongst the keynote speakers as well as sit here and learn leaders throughout the world. 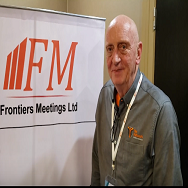 I'm attending Pediatrics Conference in New York City and my experience in last few days great, it has been an opportunity to meet with others practicing pediatricians and professionals and create a network that I think will travel across the world for myself. The information that has been shared by the different individuals has been very helpful in my profession 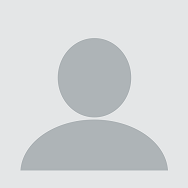 I confirm that I have received the certificates very well. I congratulate you for your excellent attention, thank you very much. That they are very well I wish you many successes for upcoming congress.