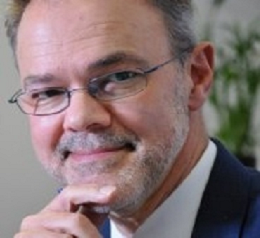 Stephen has a special interest in biosimilars from the patient perspective and has been working with ASBM, CHF, IAPO and others over the past seven years in developing and disseminating biosimilars information and educational resources to patient, prescriber and dispenser organisations around the world.

In 2017, he was invited to Australia on behalf of ASBM to facilitate several top-level meetings with peak professional organisations and government bodies on the outcomes of the ASBM Australian Prescribers Survey. Stephen has also spoken at peak body meetings on biosimilars in The Philippines, Hong Kong, Switzerland, USA and the United Kingdom