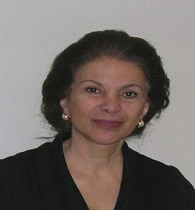 Title: The future of biotechnology in the context of Bioeconomy: Learning from the petroleum industry